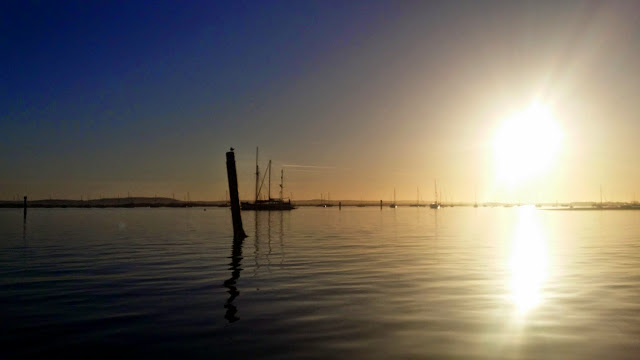 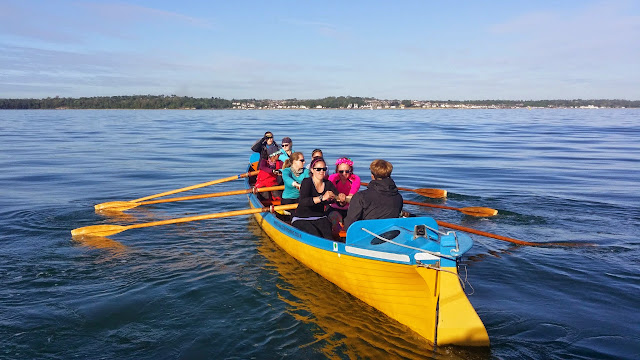 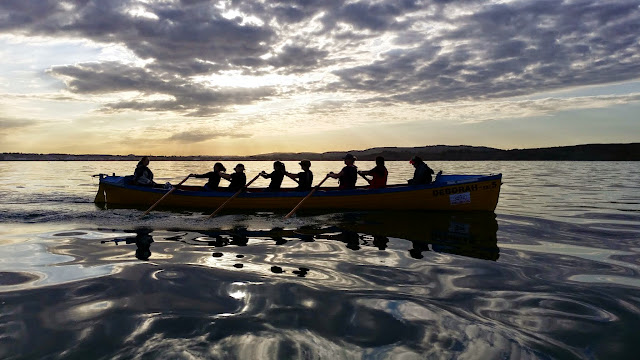 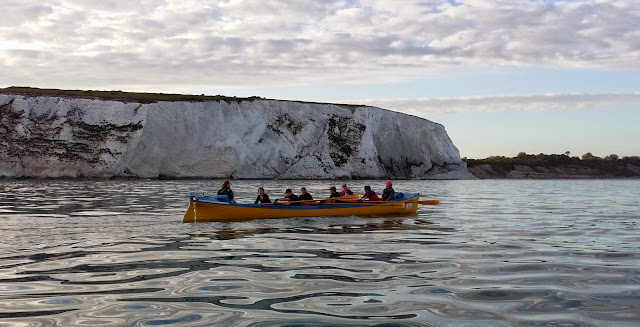 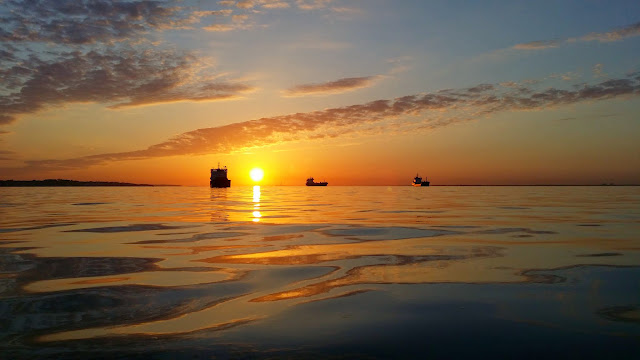 Posted by Chris Partridge at 17:57

Amazing pictures and what an inspiring group of rowers!

Will they make the attempt to row round the thing again?

Bravo those girls... they must have been gutted not to finish... do they see it as unfinished business?