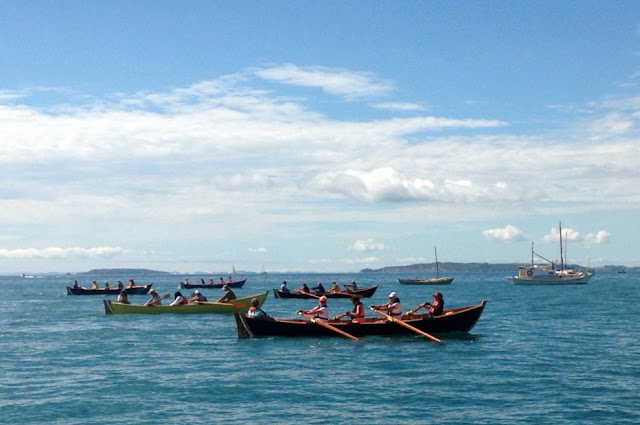 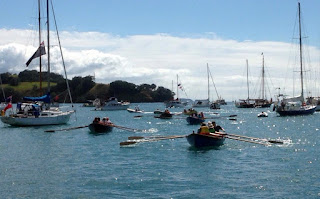 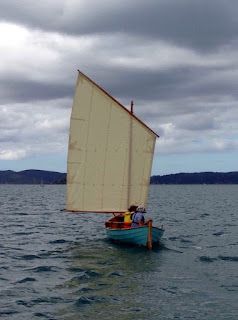 Posted by Chris Partridge at 17:55

The Mahurangi area (not far from where I live) also hosts a Classic wooden yacht weekend where large numbers of old and not so old wooden yachts strut their stuff.

The last time I was there the Matakoe Museum (Not that far north of Mahurangi) had on display a very nice copy of a traditional flat bottomed skiff used in the tidal harbours on New Zealands west coast in the 19th century. It would be interesting to trace the lineage of this boat (NZ being a former British Colony) back to its roots.

Would be nice if when you linked (un-asked) to someones website eg waitematawoodys.com that you made reference to its name & just didn't call it 'here' :-(
Alan H waitematawoodys

Sorry about that, Alan. It's difficult to know the protocol sometimes. I have updated the post.