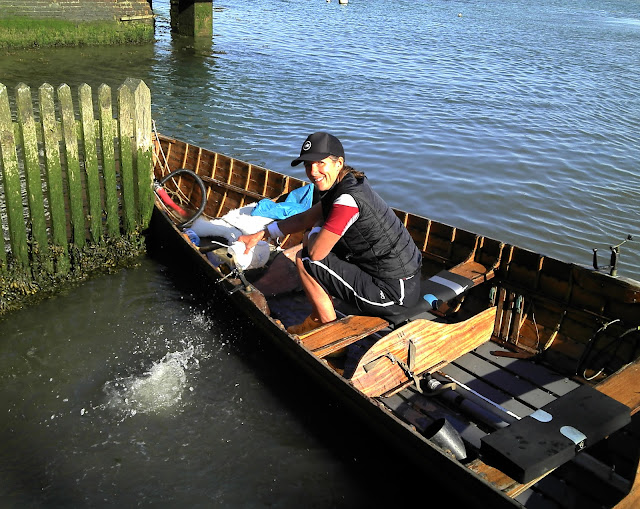 Why don't you just stop rowing.
You can just carry on and still you think that it's all right.
But the water's inflowing,
We must bail like hell and get it dry, or say good night.
We can work it out,
We can work it out.
Posted by Chris Partridge at 21:44

Terrific! Thanks for participating in our Beatles lollapalooza.