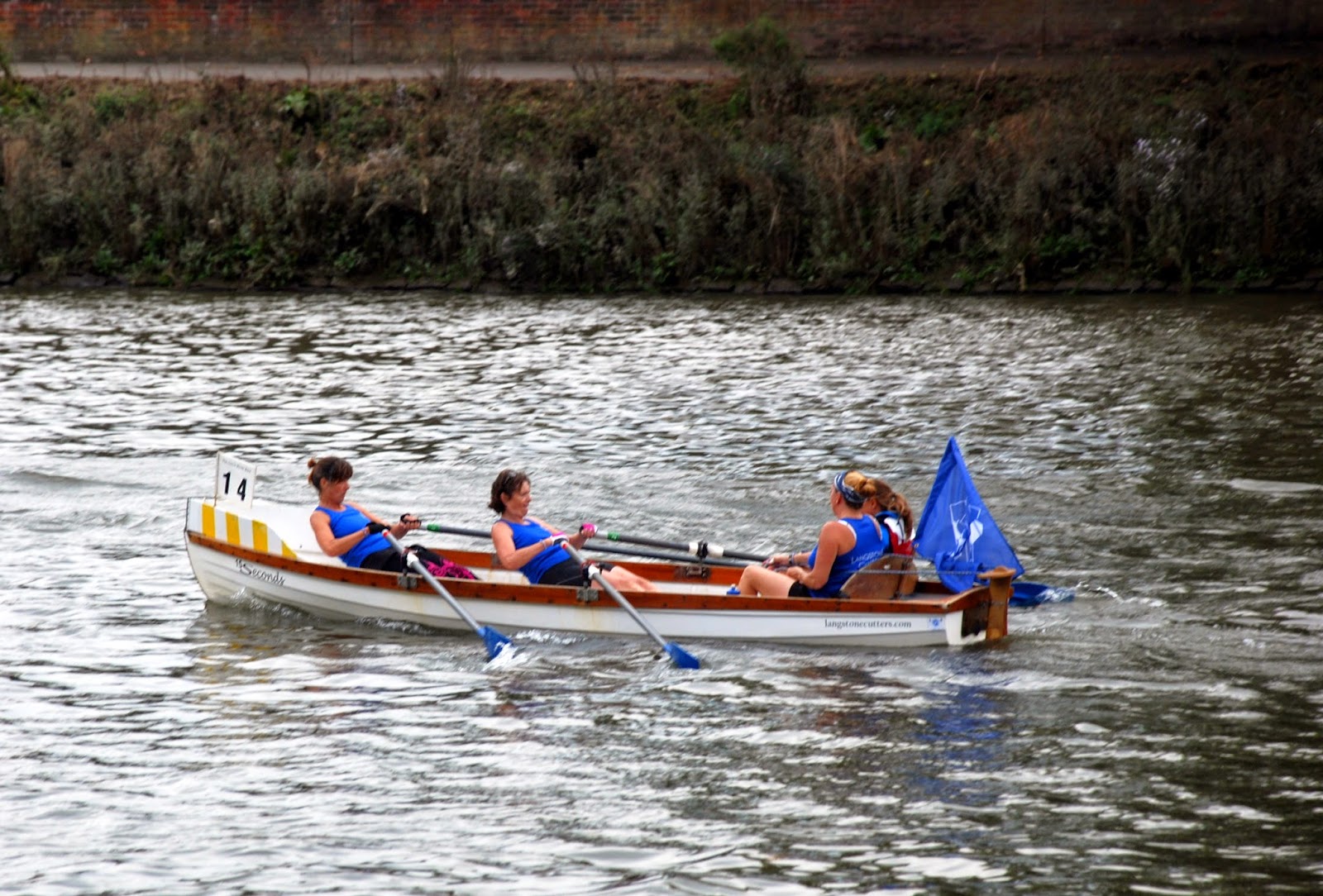 Posted by Chris Partridge at 20:24

I have a pic of them shooting Putney Bridge which I'll email you. Its slightly blurred which is odd as I set the exposure to be 1/1000 of a second.