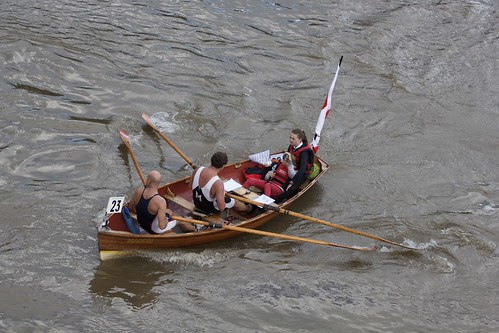 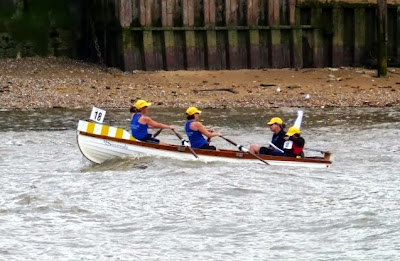 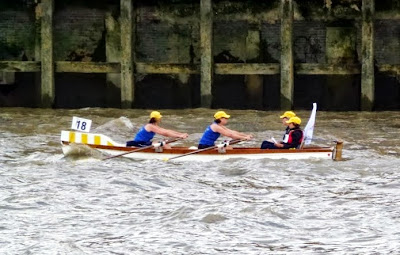 Posted by Chris Partridge at 10:27