Wooden Gig for sale on eBay 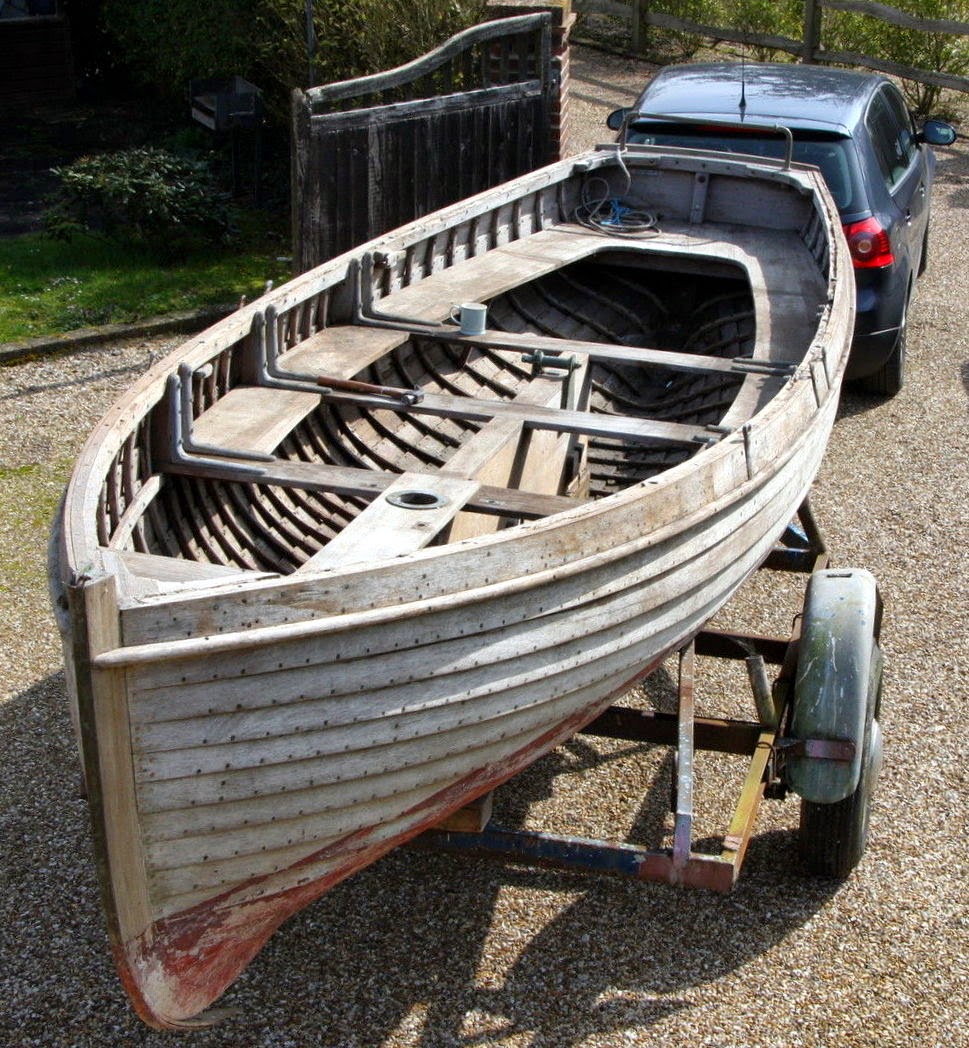 Nick Gates, Emsworth boatbuilder and owner of Ocean Pearl (on which I have still not been sailing) writes to say that a friend of his is selling a wooden rowing/sailing gig built by one C. Matthews at the School of Navigation at Warsash back in 1972.
She is 20ft long, beam 5ft 6in and draws 18in. The mug of tea is extra.
Nick writes: 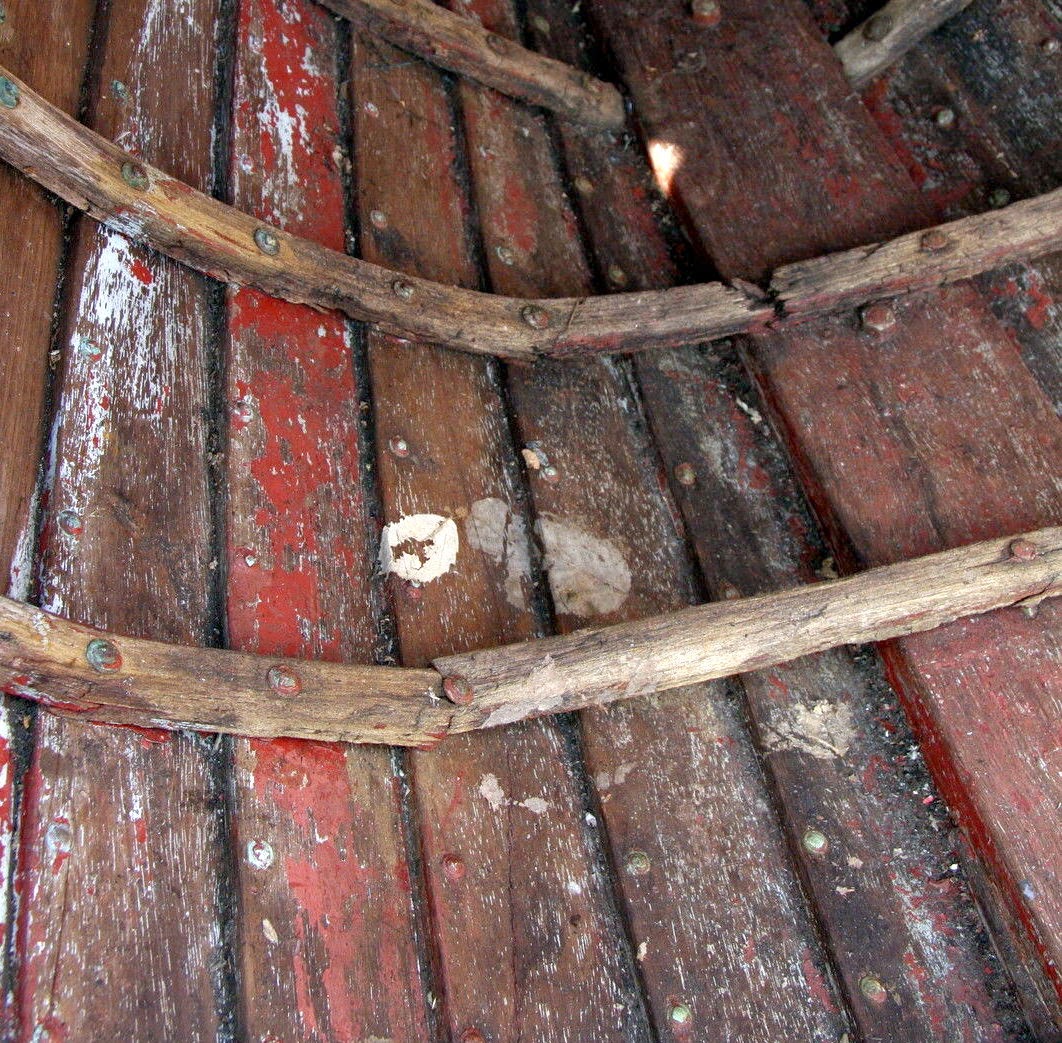 "A friend of mine is selling a gig I sold to him many years ago. It's actually in good condition, teak centerline, iroko planking, teak thwarts etc but it does need reframing. I am keen it finds a good home rather than be bought by someone for firewood. It's just gone on eBay.
I did work up a price to reframe it in oak. He has sails. I have spars. It would make a great raid boat. Trailer is for local use only. Do you know anyone who may be interested? Could you possibly put it on your blog to raise awareness? If so, eternally grateful!
Cheers, Nick"

She certainly would make a great raid boat, as long as you can raise a crew of six to row her effectively. I think she would make a great club boat, possibly for Sea Scouts or Cadets. Bidding has reached £51 but the purchase price would be the smallest part of the cost of the boat, of course.
Posted by Chris Partridge at 19:09

Thanks for posting this Chris. A bit more info......there were three gigs built like this and moored at Southampton to be used by the School of Navigation. They were originally varnished. This one is an easy restoration as it has never been repaired or molested anywhere. The main issue is the rock elm frames have rotted away under the sole boards. Elm does not last long in fresh water and as open boats these attract every drop!
The work required is standard stuff for us, and would involve removing the thwarts knees, inwhales and then thwarts as one. After that remove the risers and sole bearers to give access for frame removal. We would remove every other one, after which there would be a good opportunity to sand the planking in each bay. After a coat of varnish new oak timbers would be steamed in. Once riveted up with copper nails and roves the remaining timbers could be removed and the process repeated.
Once in the varnishwork could be completed before reinstating the sole bearers, risers, thwarts and finally a new inwhale. Externally the hull will varnish up nicely as again it appears to have never been 'got at'.
These boats sail nicely as there is a nice big centerplate. A removable outboard bracket would provide alternative propulsion, or if you were keen, you could row!
If we undertook this work it would cost between 2 and 4k, depending on owner participation, plus vat, materials etc. Treat it to a nice trailer and you would have an interesting and fast family day boat that would turn heads at every event.
I am releived to see bidding has no gone past firewood status!!